Cordova, one of the places where Game of Thrones filmed 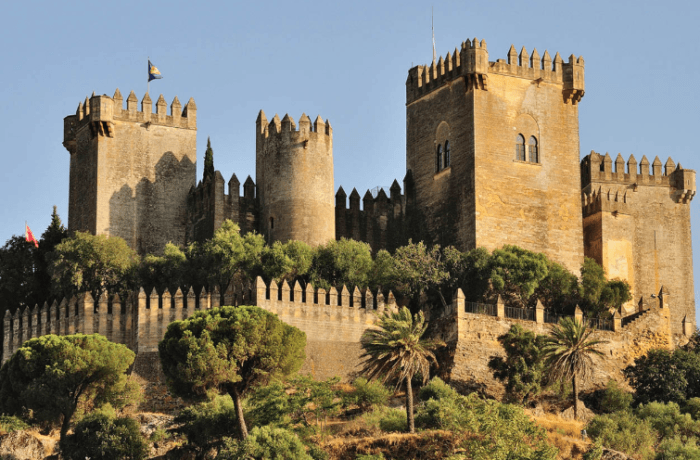 Game of Thrones, the popular tv series from HBO, has filmed around Europe and one of the countries chosen for it has been Spain. They have filmed secuences in many provinces of Andalucia, South Spain, such as Almeria, Seville and Cordova. Let’s talk about places in Cordova.

They filmed in the Roman Bridge built in the 1st century a.C, which was the only one which crossed Guadalquivir’s river until the 20th century. Nowadays it is part of the monumental area in the califal city where visitors from everywhere walk along. This old and beautiful bridge was the scenary in different episodes (the third episode of the fith season and the seventh episode of the sixth season) being the Long Bridge from Volantis Town, with different structures put over it.

They also filmed in a village from Cordova called Almodovar del Rio, where there is a Medieval Castle built in the 8th century by the Ummayads family. It was rebuilt during the Christian Conquest and restored at the beginning of the 20th century by Mr. Rafael Desmaissieres and Farina, Marquis of Motilla and Conde de Torralva, who inherited it when he was 29 years old and he took care of it.

This castle appeared in the third episode of the seventh season as the Castle from Highgarden, Tyrell House. We can see the scene where Lady Olenna Tyrell, Queen of Thorns, is looking to the enormous Lannister’s army coming to conquer the castle. Its dungeons also appear in one of the scenes for the corridors inside Casterly Rock, Lannister House.

If you are fan of the tv series and you come to Cordova do not miss both interesting and gorgeous places.