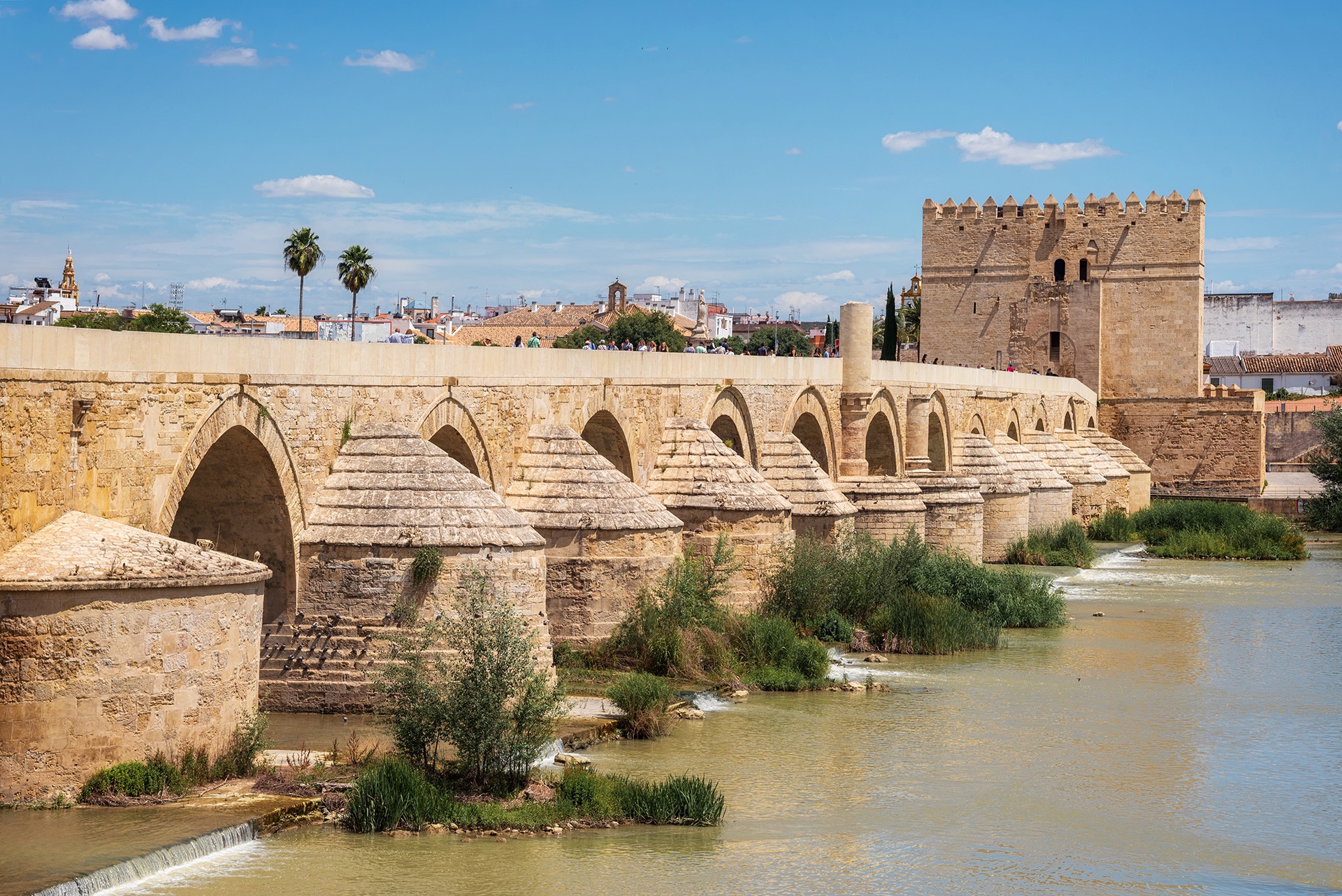 After being Cordova declared as the capital of al-Ándalus, many people came from everywhere of the Peninsula to the city, which it became very small for so many inhabitants. So, the Roman wall was not enough to protect them. In that moment many people lived outside the wall creating different neighbourhoods called ‘arrabales’ (suburbs), although those suburbs became part of the city.

One of the most known suburb was the ‘Arrabal de Secunda’ located on the other side of the river, crossing the Roman Bridge. It was a privileged location because it was near the aljama (main) mosque and the Alcazar of the emir. For that reason, a lot of inhabitants who worked at the Government found this arrabal a good place to live. However, not only this people wanted to live there, but many others.

A famous riot took place in that arrabal in 818 to finish with the kingdom of the emir Al-Hakam I, but the neighbours failed and they were repressed. We have read a long the history that the emir was considered a bloodthirsty dictator. The emir imposed to pay an elevated amount of taxes for the inhabitants of the city. The displeasure was bigger when one of the emir’s guardians killed a little boy squire who live at the arrabal. The soldier went to the zoco (market) to repair his sword. The squire took so long that the soldier became furious and he killed the boy with the same sword. When the inhabitants of Secunda knew the fact, they crossed the bridge armed to assault the Alcazar and to kill Al-Hakam and his Government.

The emir feared his death and thanks to a ‘cadí’ (qadi, Islamic Judge) and the guardians, he left the palace from a back door. Then, they crossed the bridge to Secunda and finally, they destroyed the suburb. The inhabitants saw their houses burning and the came back, but the soldiers were waiting them and they killed them. The sentence was important: the survivals must leave the city immediately. The arrabal was devastated and it was forbidden to build houses in that area, but only to cultivate.

People who were expelled from Secunda took different ways. Some of them went to Toledo, others to a new founded city called Fez in Morocco and the rest to Alejandria. This last group dominated politically the Egyptian city and some years later they were expelled by the soldiers of the abbasi`s califa from Bagdag. 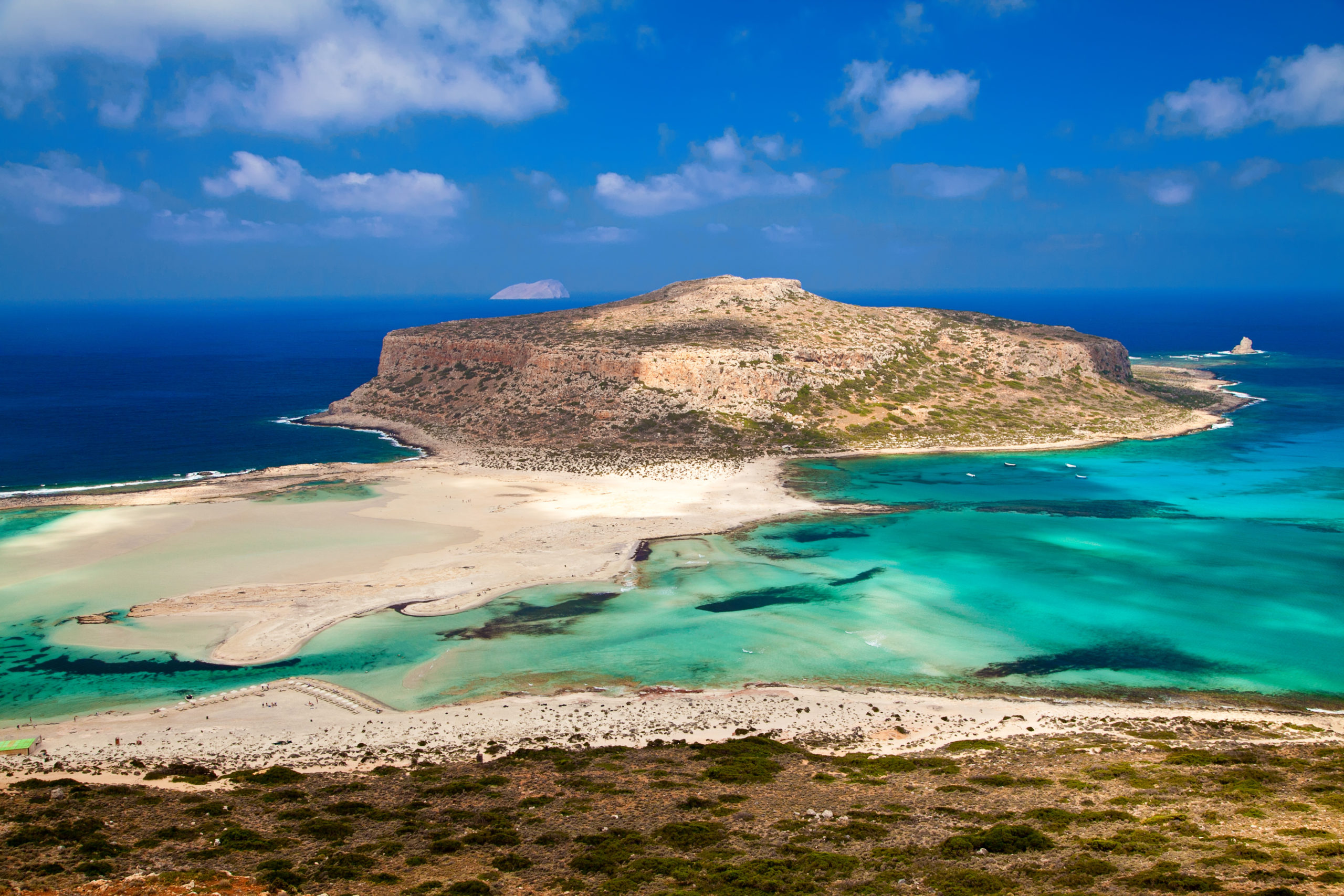 Finally, these Cordovan people were forced to leave the city and they were guided by Abu Hafs Umar al-Balluti (born in Pedroche, Cordova). They got off the boat and they occupied Crete`s Island, which belonged to Byzantine Empire. These people behaved as pirates and they were a danger to the Mediterranean Trade.